Wearing Many Hats, with Lou Aronica 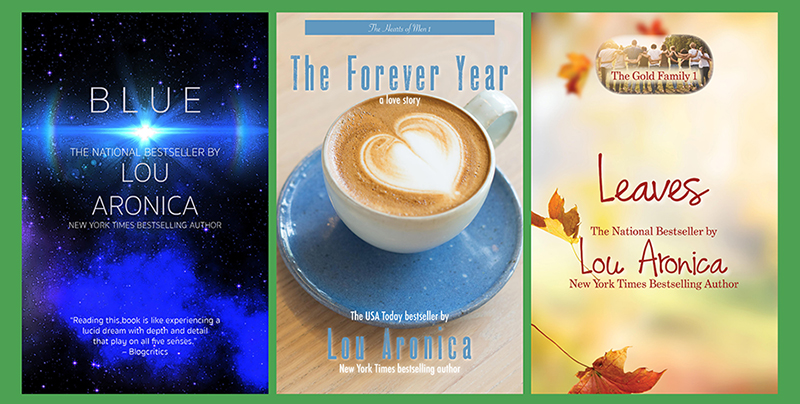 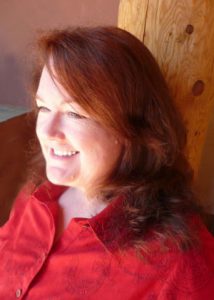